Thank you for visiting our website, and a warm welcome to all. This District of the Pagan Federation (PF) is divided administratively into six Regions. These include all of Wales, the Border counties from south Cheshire down to Gloucestershire, plus adjacent counties of Staffordshire, Worcestershire, and last but not least the city of Bristol.

This PF District has much for Pagans to enjoy. Human habitation has been found to date back over 30,000 years. Ancient Britons, the Roman occupation, Celtic, Germanic and other incomers from Continental Europe, all have a place in the history of this part of Britain. Numerous castles have survived, ranging from crumbling ruins to the towering majesty of Conwy. There is a wealth of ancient sacred sites, awe-inspiring poetry, legends and archaeological finds. The marvellous Mabinogion of Wales is possibly the best-known testament to the power of myth, and these wonderful stories are still being told today. The geological record covers a wide expanse of time, and in some places dates to Pre-Cambrian, the oldest rocks on Earth at 4.6 billion years old where even relatively inland parts of England (Worcestershire) were once under a shallow sea.

Our PF membership in this District comprises a broad spectrum of paths such as Druids, Heathens, Witches and Wiccans, Shamanic practitioners and those who identify simply as Pagans. You will find many kindred spirits and perhaps learn of some you didn’t know about!

We support the core PF values of mutual understanding, courtesy and respect, requesting the same of our visitors. 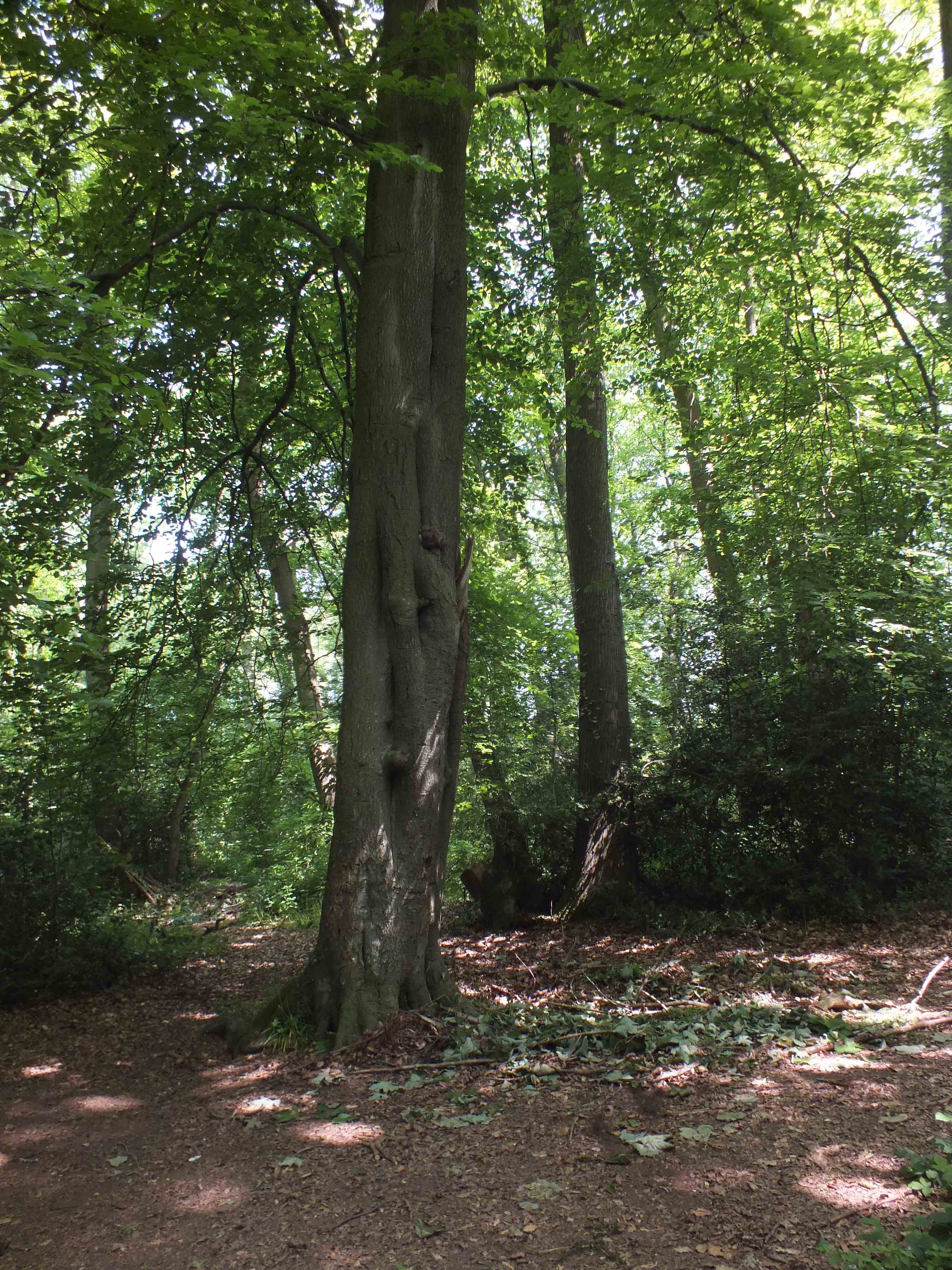 Disclaimer  The views expressed on the Pagan Federation Midwest and Wales website do not necessarily reflect the views of the Pagan Federation (England and Wales) or its officers. All information is published in good faith but we cannot take responsibility for errors or omissions on the part of the authors. For moots and other event listings, you are advised to check details with the contact before travelling.